AT&T Won’t Ruin HBO, But It May Netflix-ize It [Bloomberg] 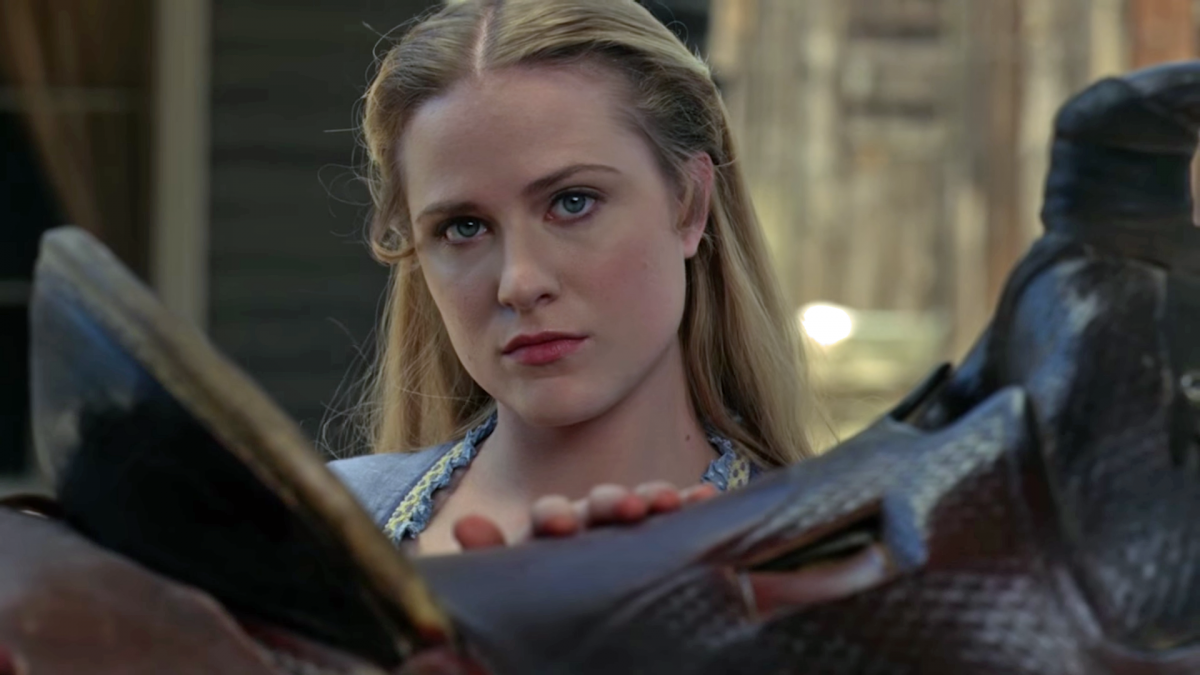 25 Jul AT&T Won’t Ruin HBO, But It May Netflix-ize It [Bloomberg]

John Stankey, the longtime AT&T Inc. executive appointed to run its recently acquired Time Warner division (now called WarnerMedia), caused quite a stir this month in his and AT&T CEO Randall Stephenson’s early days as media moguls. The New York Times got its hands on a recording of Stankey speaking alongside HBO boss Richard Plepler at a town hall meeting for the network’s employees. Some of Stankey’s remarks about wanting more from HBO were taken to forewarn of a culture clash, and that the beloved brand known for only the most premium programming would be transformed into a Netflix Inc.-like content factory, forced to churn out show after show to juice profits at the expense of quality.