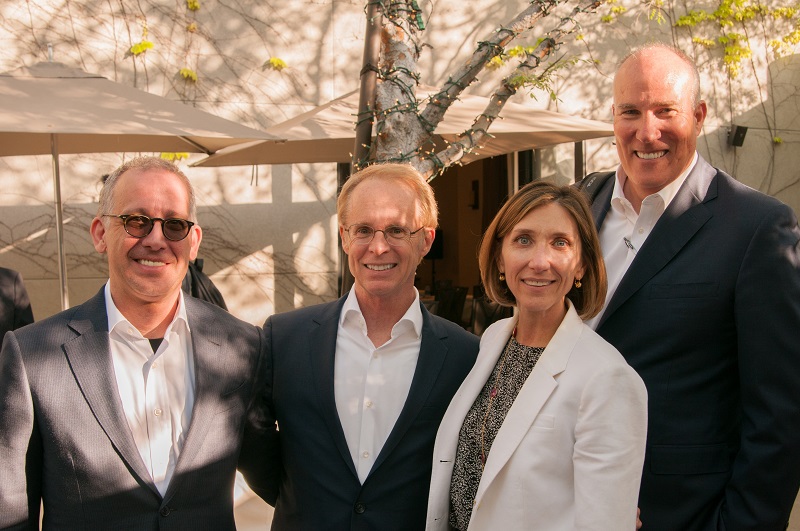 March 21, 2019 | Mike Dunn, for years the top home entertainment executive at 20th Century Fox, is among a handful of high-ranking studio executives to exit March 21 in the wake of Walt Disney Co.’s acquisition of the celebrated film studio, which was completed March 20.

Insiders told Media Play News that Dunn’s departure was not unexpected and the executive already is eyeing several startup opportunities in the technology field — after a two-week vacation.

With Fox, Disney will have an even bigger footprint in Hollywood [LA Times]