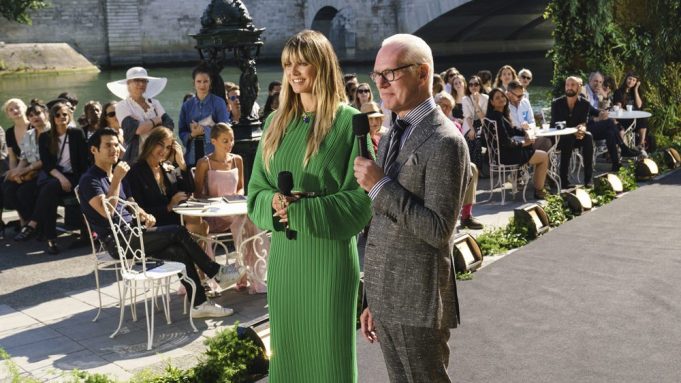 In a panel hosted by the Interactive Advertising Bureau, the Amazon Studios COO and co-head of television said the company has long sought to “leverage the reach of Prime Video and marry that with commerce.” He offered a rare glimpse inside those efforts during the IAB’s online Annual Leadership Meeting. The week-long conference has featured execs from YouTube, Facebook and others, along with TV and ad industry speakers and political figures.

Annie Get Your Gun (Warner Bros.)

Mutiny on The Bounty (Warner Bros.)