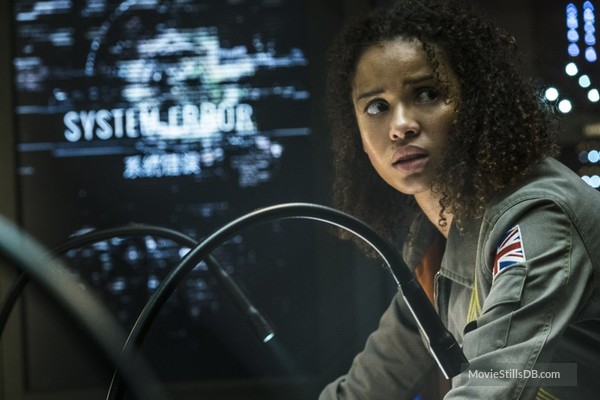 “Our priority is to expand our role as a major global content supplier,” Gianopulos said. “As such, we’re exploring various new revenue streams in addition to our traditional theatrical releases as a producer of first-run films and television for other media platforms.”