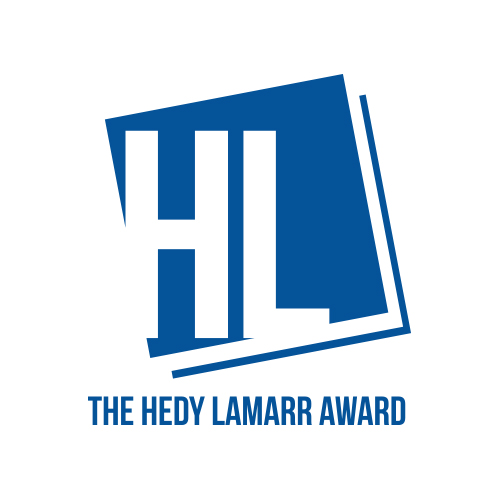 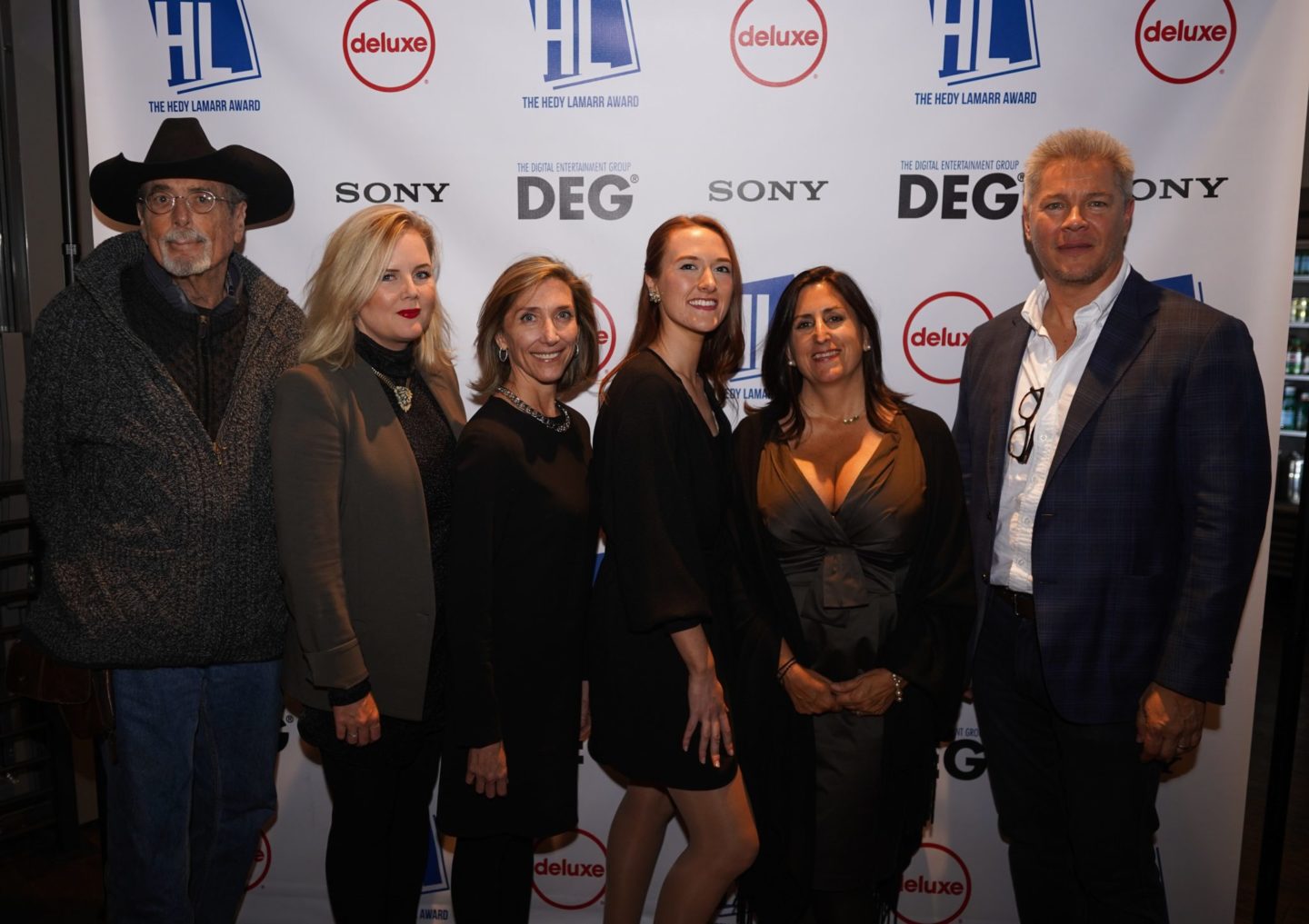 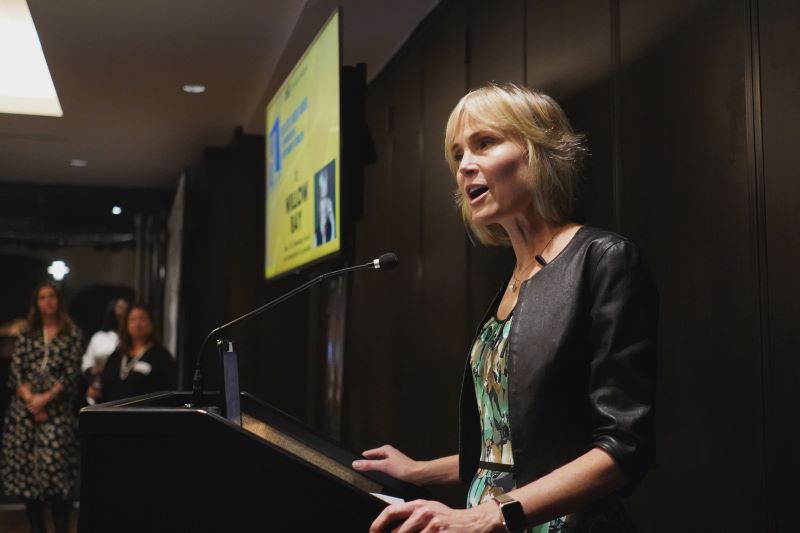 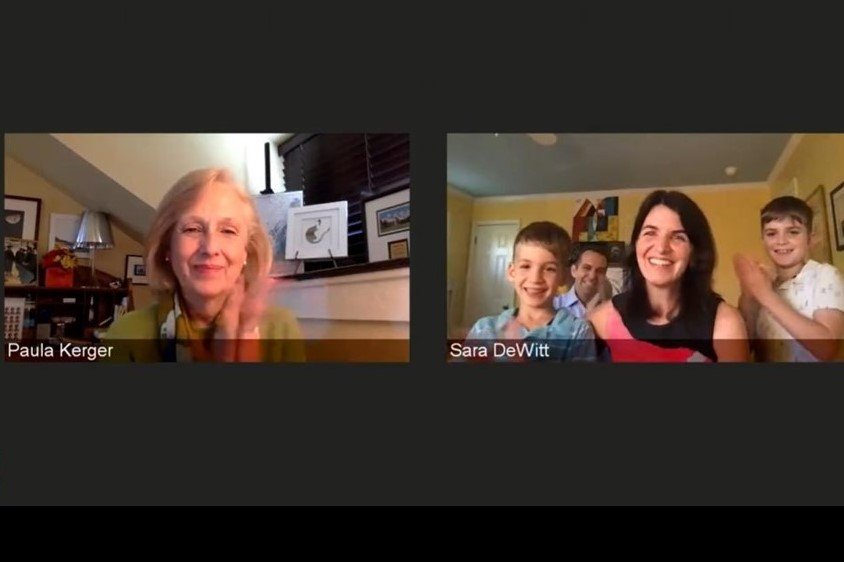 Austrian-American actress Hedy Lamarr was a Hollywood legend who is best known for her roles in many film classics, including Samson and Delilah, The Strange Woman, and Tortilla Flat. She was also a lifelong inventor whose innovative work included pioneering “frequency hopping,” which became the foundation for spread spectrum technology. Conceived by Lamarr and composer George Antheil for radio guidance systems and patented in 1942, this highly secure technology resists interference and dropout, and is utilized today for a variety of cellular, Wi-Fi and Bluetooth applications. 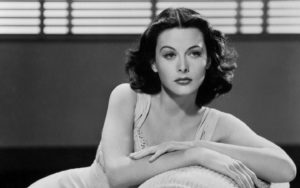 In the spirit of knowledge sharing and inspiration for all women in the business of home entertainment, DEG has created the Hedy Lamarr Awards to recognize and inspire pioneering work by the multi-faceted female leaders in our industry today. DEG presented its first Hedy Lamarr Award for Innovation in Entertainment Technology  in 2017 to Academy Award winning actor and advocate Geena Davis, Founder and Chair of the Geena Davis Institute on Gender in Media.

DEG also presents the Hedy Lamarr Achievement Award for Emerging Leaders in Entertainment Technology, which recognizes female college students whose studies in the fields of entertainment and technology have shown exceptional promise.