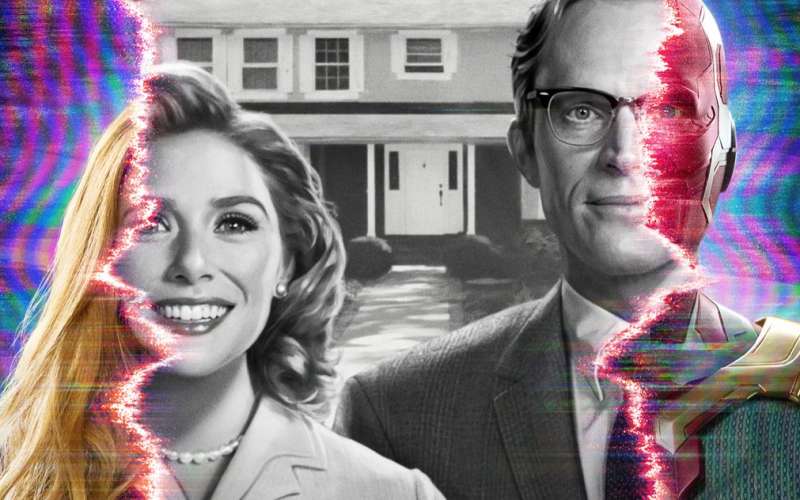 Mr. Chapek was the head of Disney’s home-entertainment division, then riding high on consumers’ seemingly limitless appetite for DVDs. After successfully pumping out direct-to-video sequels to beloved classics like “Bambi” and “The Lion King,” Mr. Chapek sensed an opportunity with “Air Bud,” a 1997 hit film about a basketball-playing dog.

Annie Get Your Gun (Warner Bros.)

Mutiny on The Bounty (Warner Bros.)