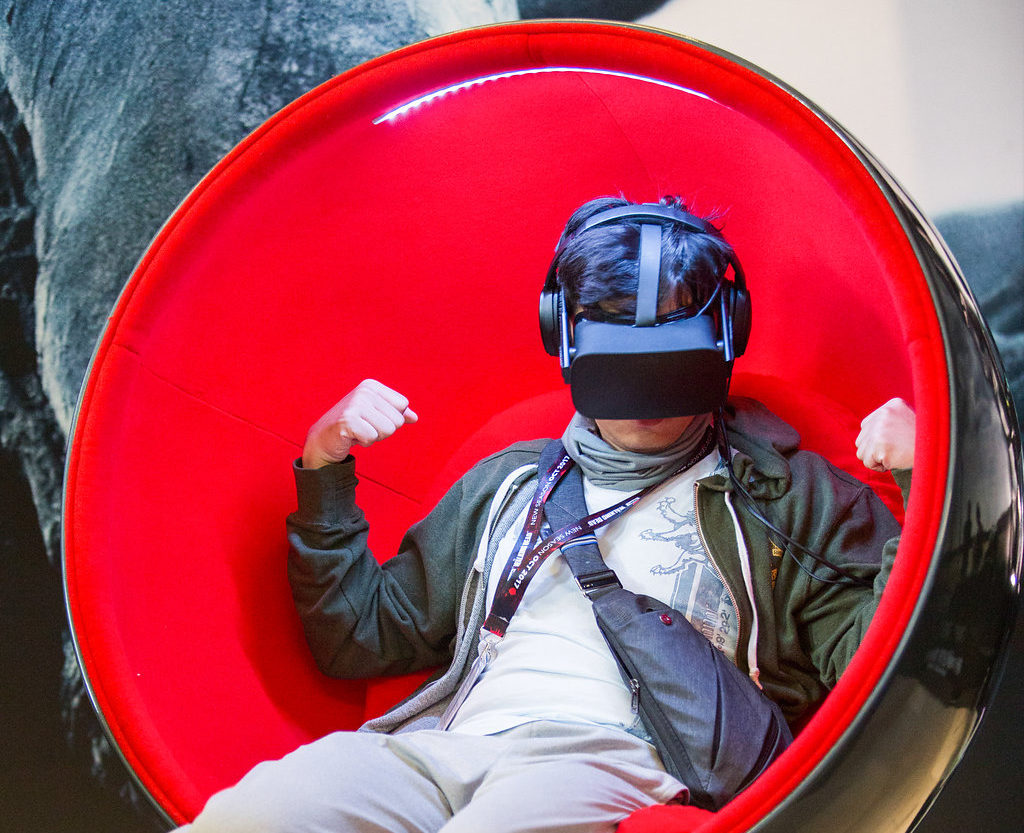 September 4, 2018 | Within one of the oldest buildings at The Walt Disney Studios in Burbank, California, resides the entertainment giant’s future.

On the first floor of The Walt Disney Studios’ Animation building — two floors below Walt Disney’s old office — sits Disney’s StudioLab, the epicenter of the company’s investment in emerging technologies. Through a partnership with Accenture Interactive, Cisco and Hewlett Packard, the company officially opened its research-and-development outpost two months ago to dedicate a more prominent physical location for its work in virtual reality, augmented reality, artificial intelligence, etc.