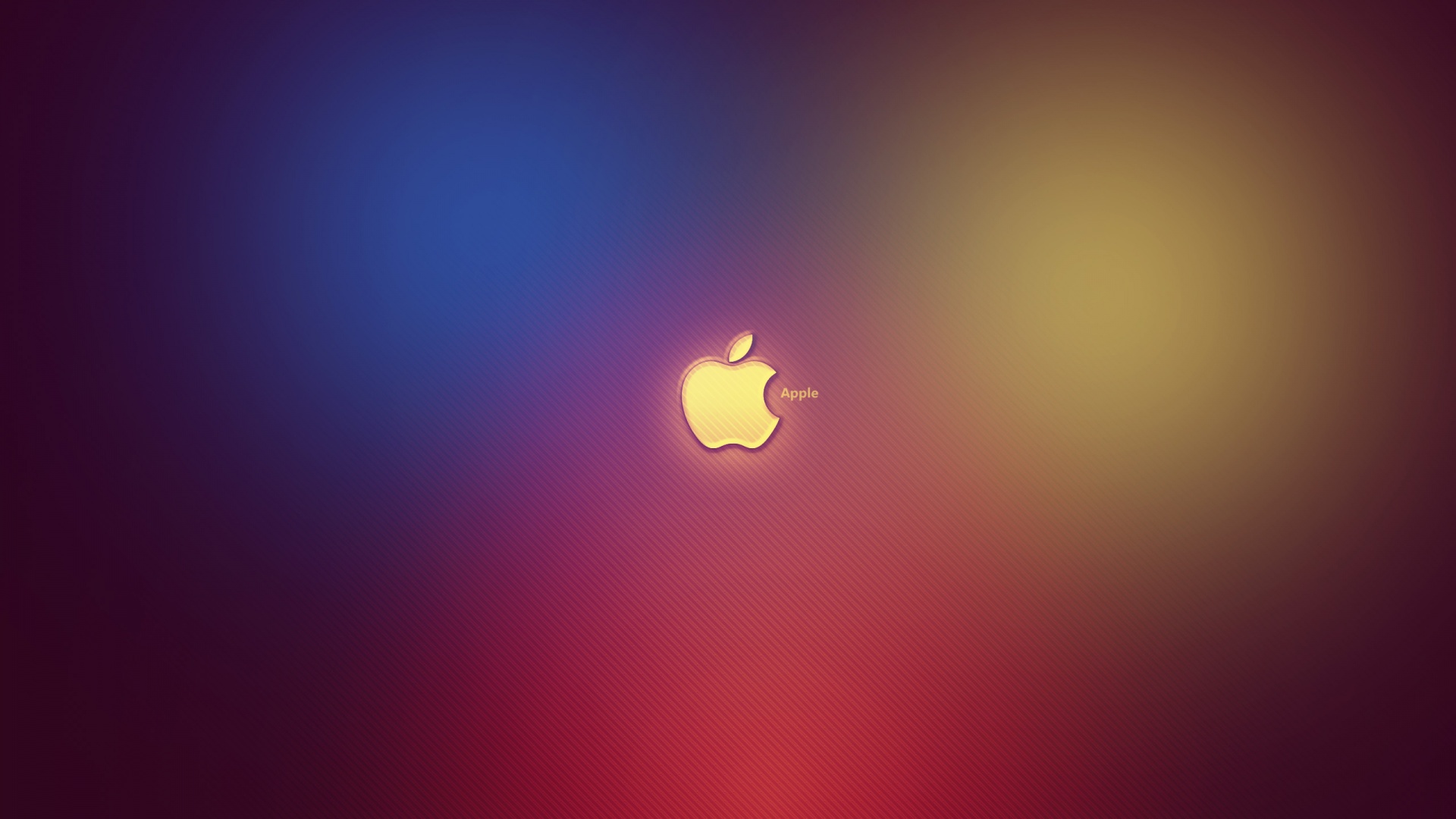 May 9, 2018 | For the first time, Apple plans to begin selling subscriptions to certain video services directly via its  TV app, rather than asking users to subscribe to them through apps individually downloaded from the App Store, according to people familiar with the matter. This would simplify the process and bolster Apple’s TV app on Apple TV, iPhones and iPads, making it a central place for people to find, watch, and buy content.