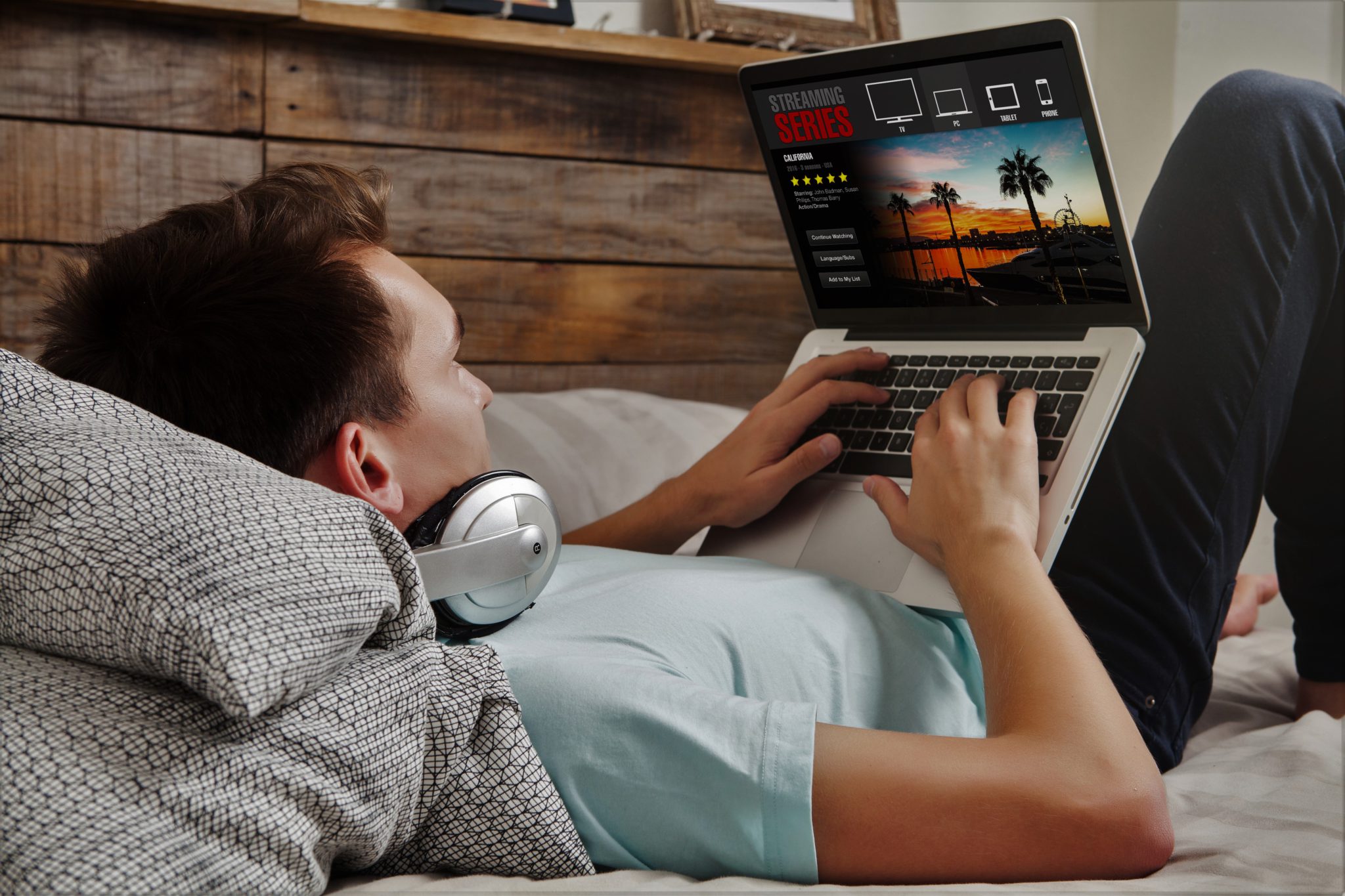 Facing historic levels of competition from Netflix and other digital players, traditional media powers have no choice but to act, he said in a conference call this morning with Wall Street analysts.

“Direct-to-consumer distribution has actually become an even more compelling proposition in the six months since we announced the deal,” Iger said. “There has just been not only a tremendous amount of development in that space, but clearly the consumer is voting—loudly.”