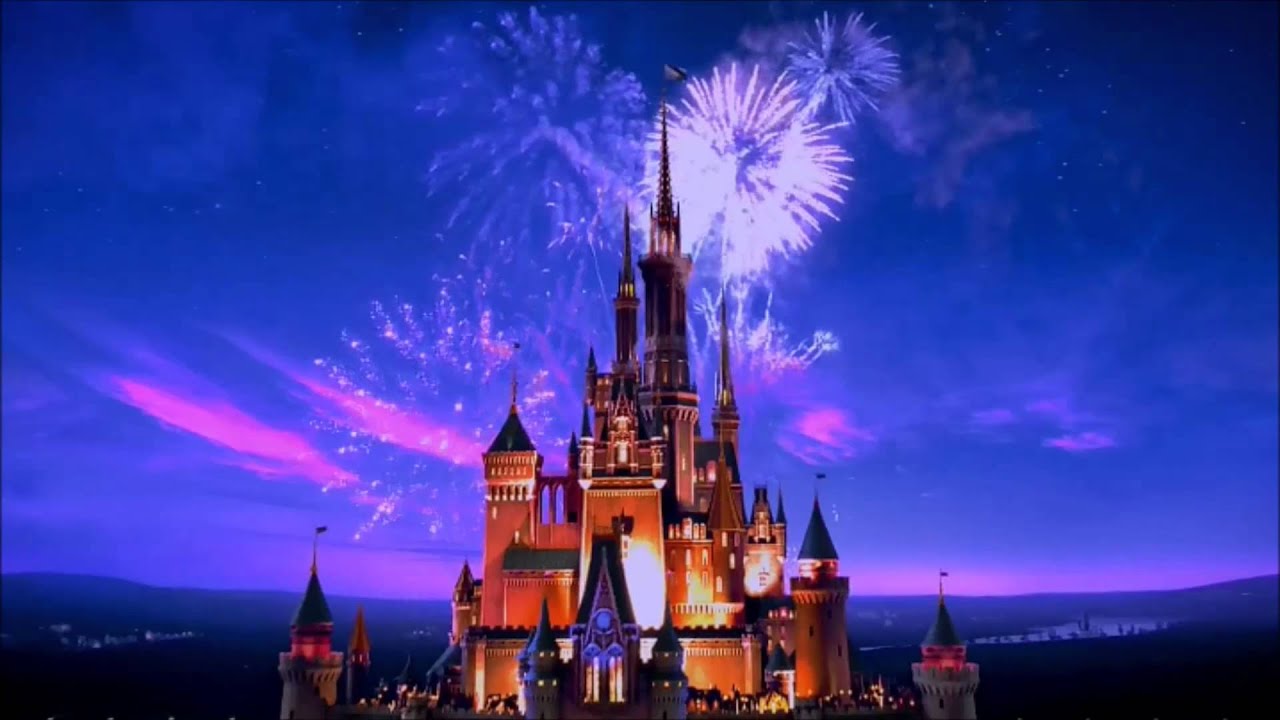 October 12, 2020 | The Walt Disney Company announced a broad structural reorganization of its media and entertainment businesses Monday, in a move to ramp up and streamline its direct-to-consumer strategy. That involves the creation of the new Media and Entertainment Distribution group, which will oversee all content monetization and streaming operations. Kareem Daniel, most recently president of consumer products, games and publishing at Disney, will lead the unit.

The move comes just under a year after the launch of Disney Plus, which has since surpassed the 60 million subscriber mark.