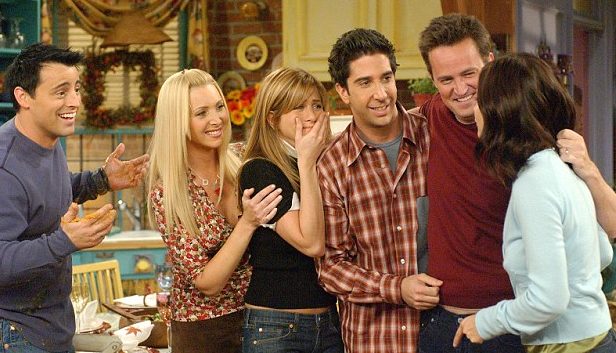 February 12, 2019 | WarnerMedia will first launch a beta of its new streaming service with content from its library in the fourth quarter, followed by the introduction of original content on the platform in 2020, an executive said on Monday. “It is our belief over time it will become one of the sought-after entertainment platforms in the world,” said Kevin Reilly, chief creative officer of Turner Entertainment and president of TBS and TNT said of the WarnerMedia streaming service at the Television Critics Assn.’s winter press tour in Pasadena.