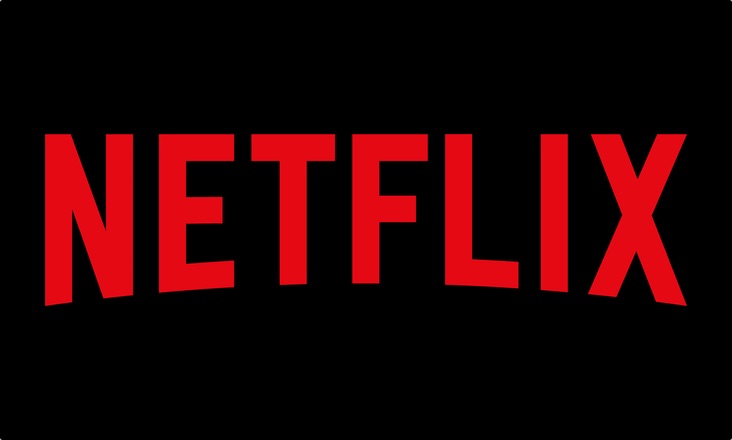 Posted at 13:10h in Industry News by Marcy Magiera

April 16, 2018 | Don’t let Netflix’s quiet M&A track record fool you: The company is open to making the right deal, according to top execs who discussed that prospect in an appearance on the streaming service’s pre-taped discussion following its earnings report Monday.

Though the Los Gatos, Calif.-based company has made only one acquisition in its 20-year history — comic-book publishing company Millarworld — Netflix chief content officer Ted Sarandos signaled his interest. “In terms of using M&A to acquire intellectual property, it could be a very useful tool,” he said.