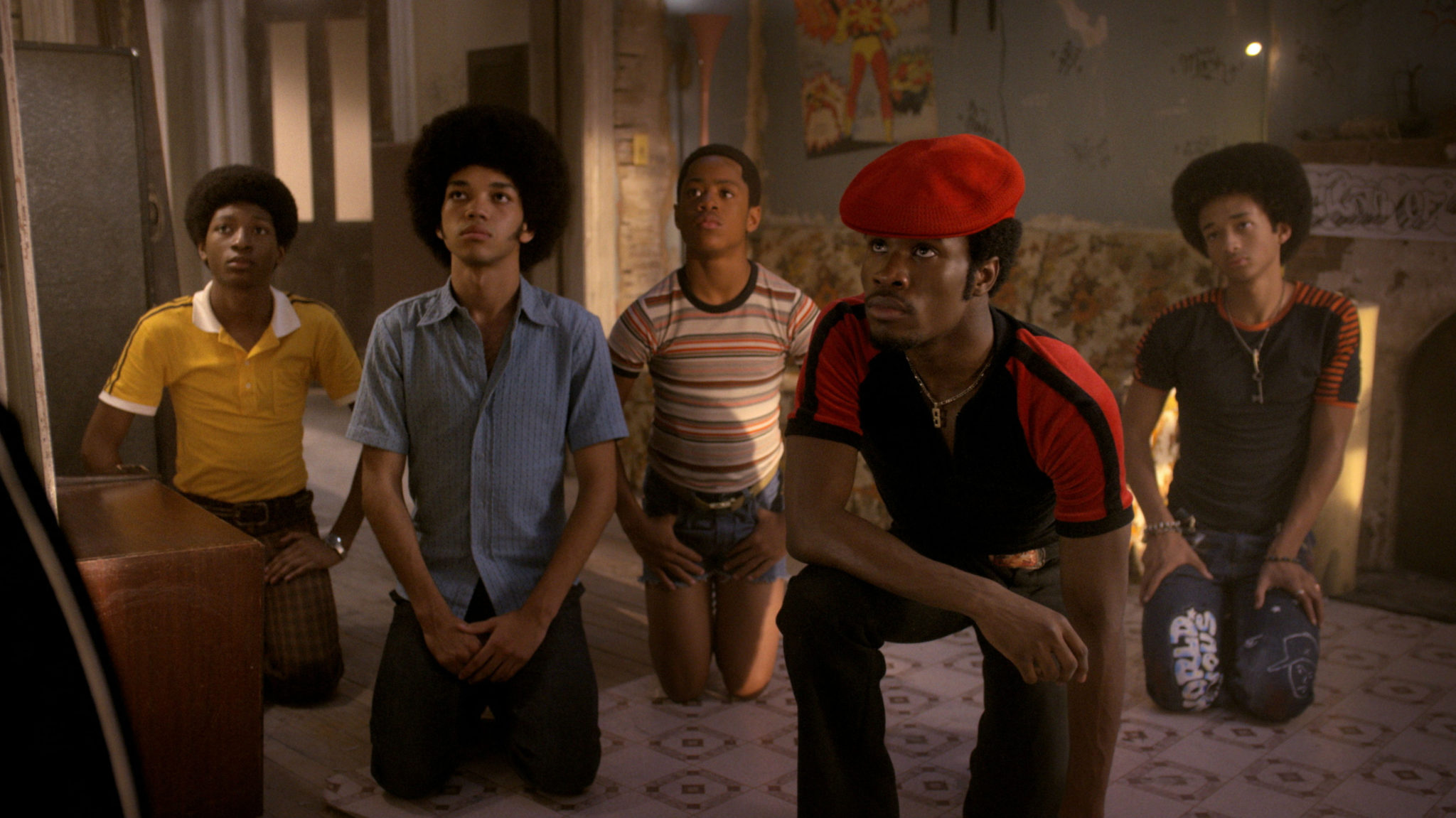 March 14, 2018 | Growth is the business most big businesses are in, and it was natural enough that, having determined to get into original, scripted content — for some time, a kind of sign of arrival for a fledgling network passing out of its early reality-show or all-reruns-all-the-time phase — Netflix and the other streamers would go on spending sprees.

It was also inevitable that, after this financial dizziness, some kind of correction was coming. Success engenders conservatism in the pursuit of further success. Long-shot bets fall by the wayside. The streaming model has arrived, and having arrived is settling down…

Also Read:
Is Netflix the new straight-to-video? [The Economist]