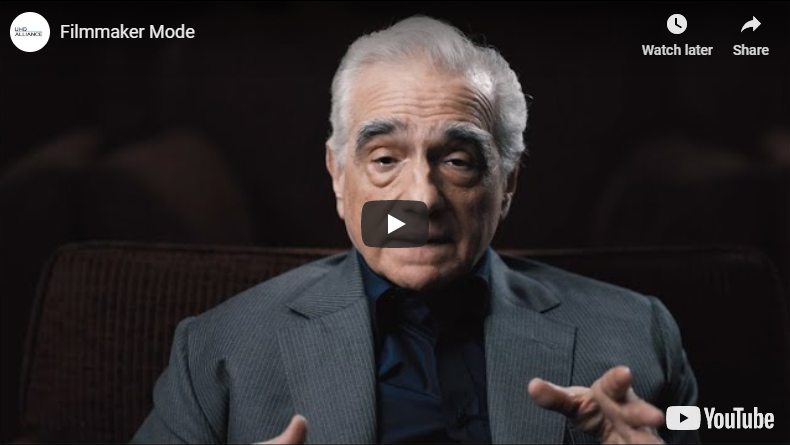 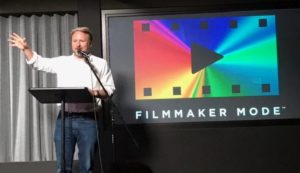 This new “Filmmaker Mode” for supported TV models is aimed at giving viewers a consistent, cinematic representation of images as the filmmakers intended, in terms of color, contrast, aspect ratio and frame rates.

UHDA’S FIDLER: ON A MISSION AT CES TO ENGAGE CONSUMERS AND THE PRESS