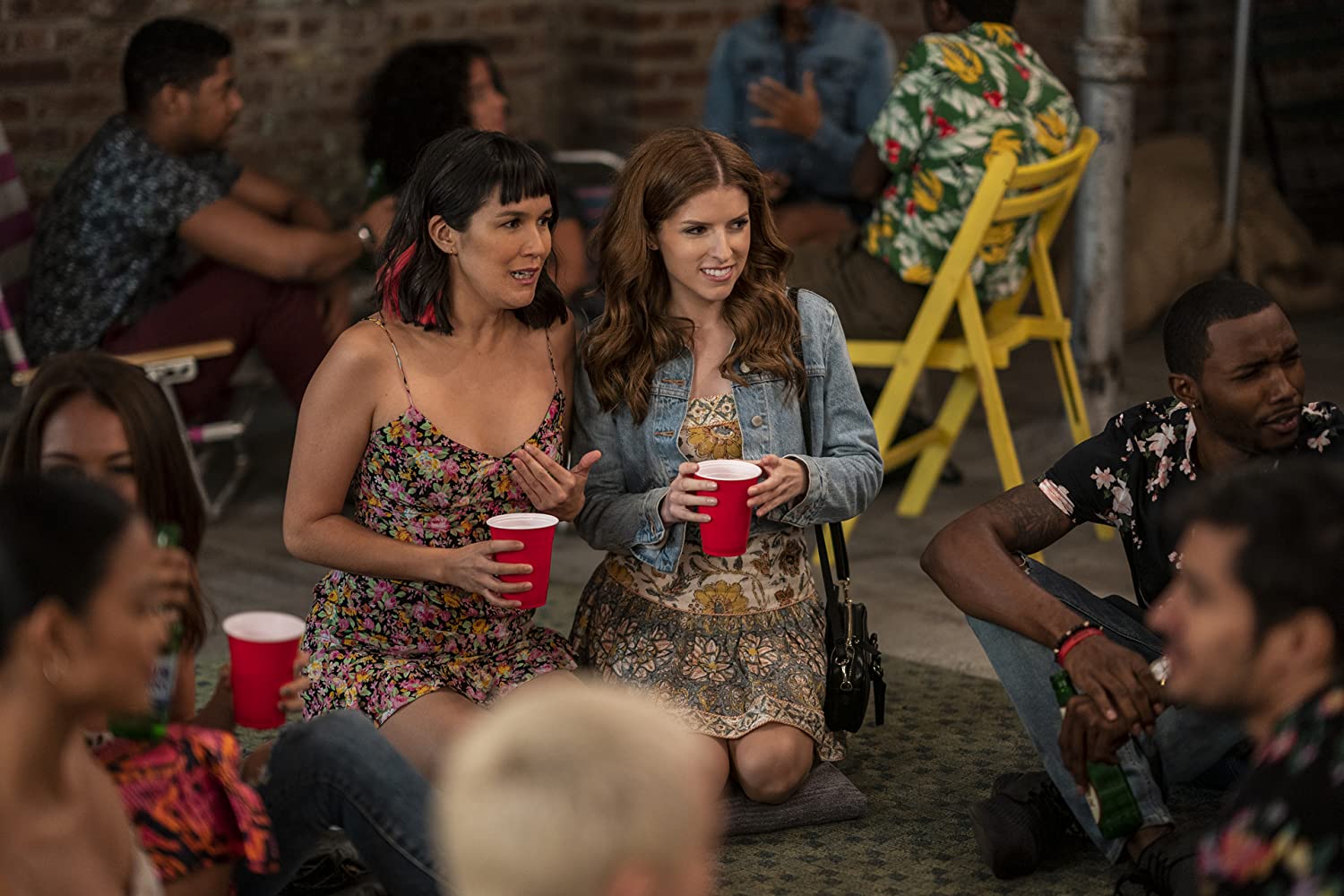 What Price Streaming? For Newest Players Like HBO Max, It’s Not A Simple Equation [Deadline]