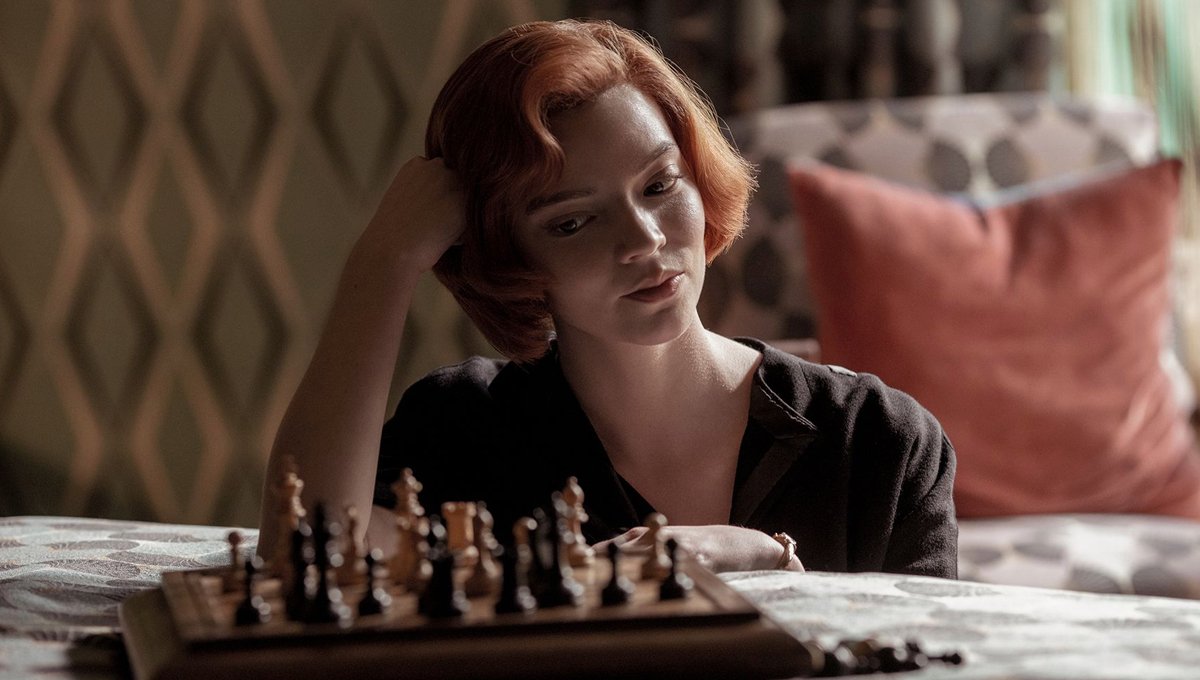 November 29, 2020 | Netflix says “The Queen’s Gambit” is the most-watched limited series in its history. Some 62 million households saw the show about a chess prodigy in its first four weeks of release. “The Queen’s Gambit” is the quintessential Netflix hit, a scripted drama created by an award-winning filmmaker about a flawed protagonist that explores a very specific corner of the world. It’s the type of hit Netflix excelled at in its earliest days, and had struggled to find at times in the past year or two.

While Netflix holds onto attention with an unending barrage of new material, however, Disney creates a handful of big moments and franchises, some of which have remained in the culture for almost a century. Its streaming service has thrived with just one show, “The Mandalorian,” which is itself based on a movie from 1977.

Disney+ in a Programming Crunch Due to Coronavirus Shutdown [WSJ]