The Early Winners and Losers of the Streaming Wars [Bloomberg] 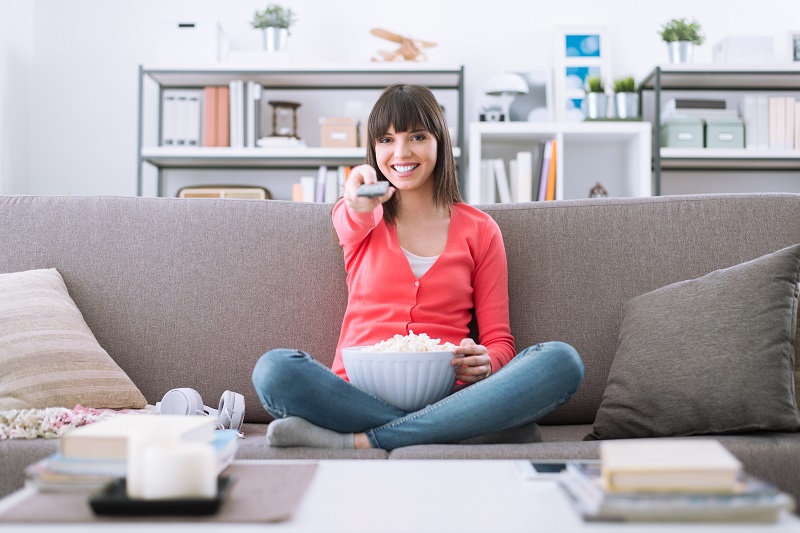 July 26, 2020 | In October of last year, I wrote a preview of four new streaming services from some of the world’s largest companies, the onset of the so-called streaming wars. That term has proven to be something of a misnomer since the biggest dispute is between streaming services and distributors like Roku and Amazon, not between individual services.

But now that all four services are out (five if you include Quibi), I thought it might be good to provide an early report card. The short version: While Disney has excelled, every other new service has glaring flaws.