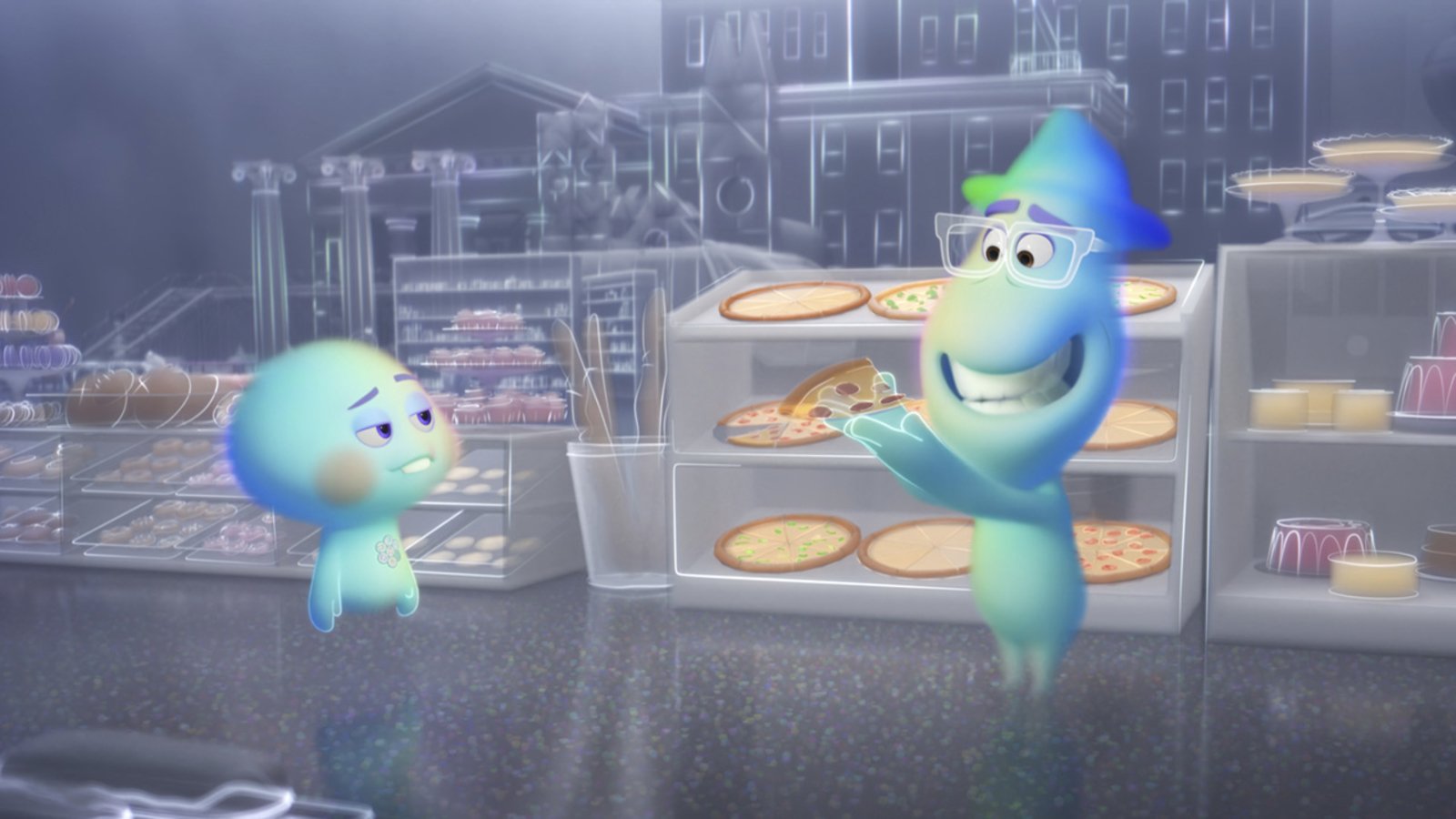 Meanwhile, Walt Disney Co.’s Disney+ streaming service had about 2.3 million global installations of its mobile app over the Christmas holiday, a 28% increase from the prior weekend, according to the market-research firm Sensor Tower. The Pixar animated feature “Soul,” which was released on Disney+ on Christmas Day.